Europe experiences another below-average harvest of grasses and clovers

Seed producers in northern Europe had a mixed season. Early spring was good all round and in Denmark the good growing weather lasted till harvest. Unfortunately the weather broke in Denmark just as the harvest began. An unstable mixture of sunshine and rain made harvesting difficult. In the Netherlands the latter part of the growing season was very dry, resulting in a low filling of seeds. 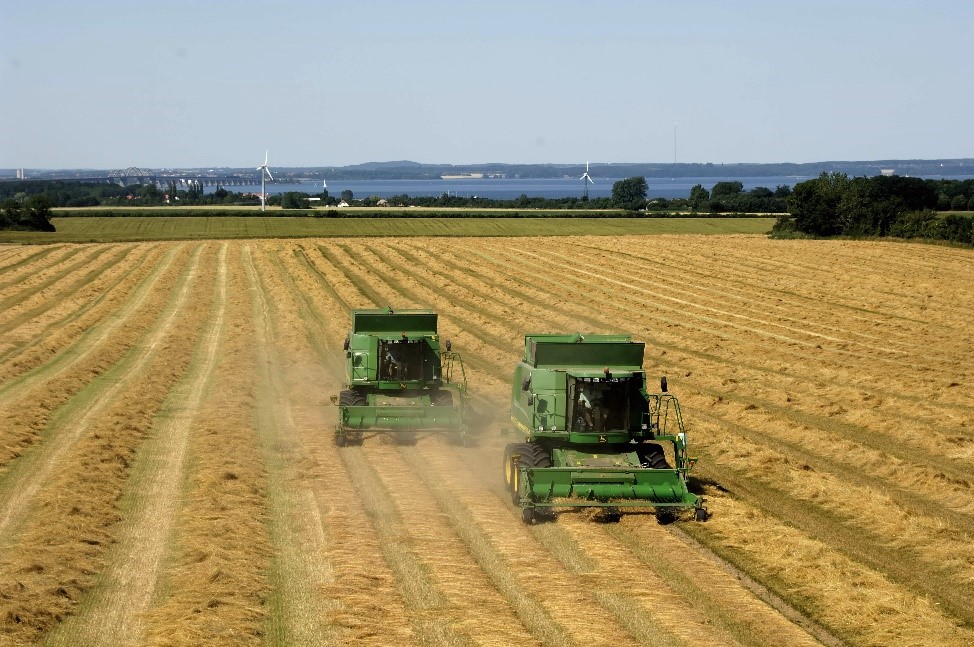 The species that suffered most in Denmark was white clover. Poor pollination and unsuitable harvest weather reduced the yield almost by half. Yields were also down in smooth-stalked meadow grass, tall fescue and perennial ryegrass. The only species to do well was red fescue. An early harvest produced a yield just above average.

Harvest weather was better in the Netherlands. But it came at the end of a long dry period that led to a low yield in perennial ryegrass.

In North America, the growers in the west have recorded a below-average grass yields. Further north in Canada, the harvest was poor for perennial ryegrass.

The spring buying season started early. Demand was high for turf and forage seed, March was a record month for our shipping department. Cold weather during the second half of April and early part of May brought the market to an early close. Nevertheless 2017 will be remembered as a good year for grass and clover consumption.

Demand for turf seed has been good in both the professional and consumer markets. An improving economic situation, with more infrastructure and house-building projects, has driven demand for turf grasses. Even in Southern Europe, where economies are improving at a slower rate, demand was up for turf grass. 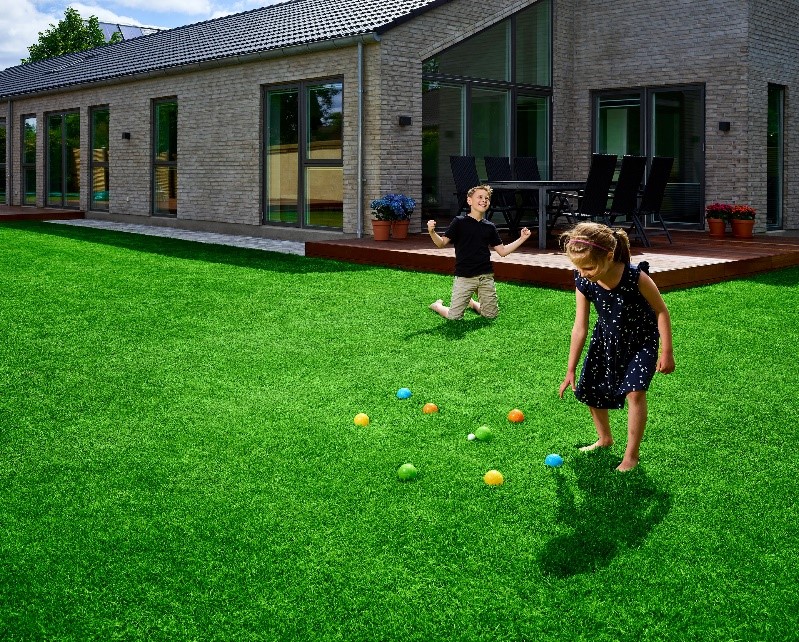 Seed shortages have driven prices up for smooth-stalked meadow grass and hard and tall fescue. Seed imports from the USA were low, held back by limited availability and an unfavourable USD exchange rate. And following the disappointing harvests in Denmark, the Netherlands and North America, the balance between supply and demand is tight.

As always, local knowledge is invaluable. It often proves to be much more useful than this kind of broad market summary. If you'd like to know more about seed prices and availability where you are, talk to your local DLF representative.

Or you could meet us at the Saltex exhibition 1& 2nd November NEC.